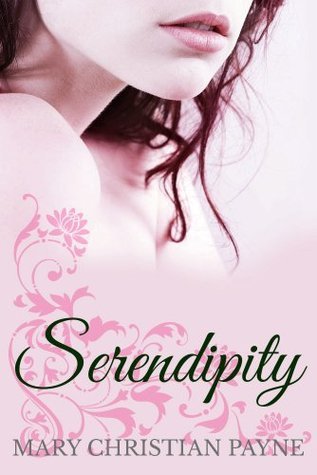 This novel is filled with love and hope, and concludes with a positive outlook for those who believe that there are no coincidences in life, and that Fate will show us the way.If you loved Willow Grove Abbey and St. James Road, you will love this thrilling conclusion to the series.About the AuthorMary Christian Payne is an accomplished business woman, who has held high ranking, management positions with Fortune 500 companies, in New York City, St. Louis, Missouri, Orlando, Florida, and Tulsa, Oklahoma.

She is a recipient of the Mayor’s Pinnacle Award in Tulsa, for directing a highly successful program at The Women’s Resource Center at the University of Tulsa. All of these positions involved significant amounts of writing. She has also acted as a speech writer for high profile political figures, and for executives of major corporations.She is now a retired Career Psychologist.

She was the founder and President of Transitions Counseling Center, in partnership with her father, the retired CEO of a four billion dollar retail organization. She has taught seminars throughout Oklahoma. Mary Christian is a world traveler, and has spent extensive time in England, thus creating an excellent foundation for writing novels set in Great Britain. The era of World War II has always held tremendous appeal for her, and she is a committed Anglophile.

The daughter of an Army Major during World War II, she grew up hearing countless stories of that tumultuous and romantic time.She lives with her husband, Jim, who is a Pharmacist, and their two beloved Maltese Terriers in Broken Arrow, Oklahoma. She is also the mother of two adult children, and three grandchildren.