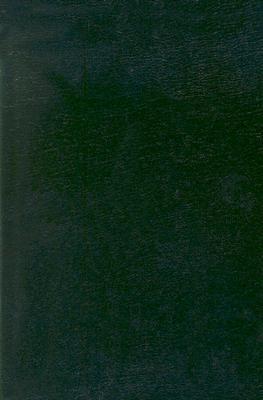 Arthur F. Marotti analyzes some of the rhetorical and imaginative means by which the Catholic minority and the Protestant majority defined themselves, and their religious and political antagonists, in early modern England.